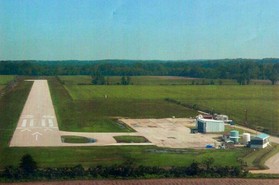 Rector Municipal Airport serves general aviation needs for the area from its location near Highway 49 south of town.

Numerous private aircraft owners use the facility, with special emphasis on companies that serve the agricultural community. The airport, which was constructed in 1966, has a runway of 3,960 feet.

Over the years, Rector has maintained a strong working relationship with the Arkansas Dept. of Aeronautics and has received numerous grants for the development and maintenance of the airport. The city currently is working on such a grant for resurfacing the runway and making other improvements at the facility. In the future, the city will research the possibility of constructing additional hangars for private aircraft.

For more information concerning the airport, contact Todd Watson at 870-595-3035. 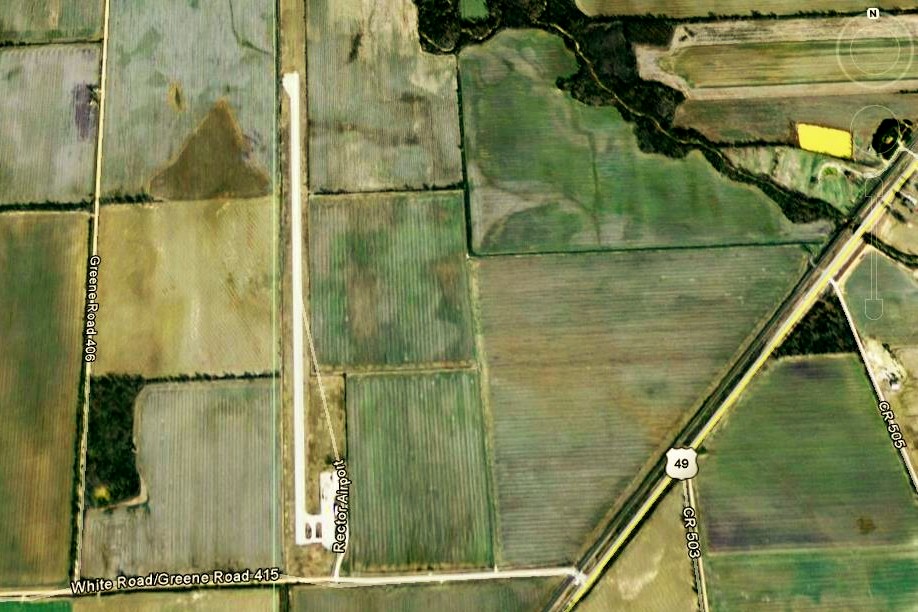